MTVA, the Hungarian national broadcaster has announced today that the 2014 Hungarian Eurovision national selection will kick off on 25 January when the the first heat is scheduled to take place.  The grand final will be held on 22 February in Budapest.

The 2014 Hungarian national selection will consist of a total of 6 television shows: 3 heats, 2 semi-finals and the final.

The Hungarian broadcaster has received more than 200 songs for the 2014 Hungarian national selection. A total of 30 songs will compete in A Dal 2014.

MTVA has also released the names of the 4 jury members who will make their deliberation during the shows: Philip Rákay Philip,  Jeno Csiszár  Kati Kovács Magdi Rúzsa (Hungary 2007).  The 2013 Hungarian representative  Bye Alex will be digital commentator during the 2014 A Dal shows. 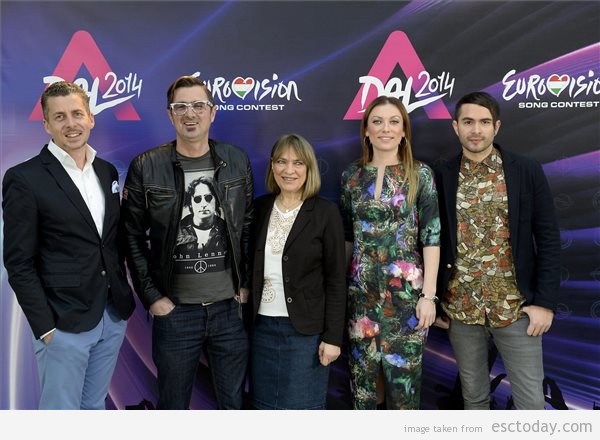 MTVA will be releasing more details on A Dal 2014 in due course.

ByeAlex represented Hungary at the 2013 Eurovision Song Contest with her entry Kedvesem, achieving a 10th  placing in the final.

Stay tuned to esctoday.com for the latest information on Hungary and the 2014 Eurovision Song Contest