Silvi Vrait, born on 28th April 1951, had an entertainment career that spanned several decades. She began singing professionally in 1972, becoming a familiar name as a soloist and an ensemble singer, making regular appearances on Estonian television shows such as Kaks takti ette and Käokava. Also a musical star, she appeared in productions of Chicago, The King and I and The Sound of Music amongst other notable performances. During the 1980s, she gained cult status during Estonia’s “Singing Revolution” and the struggle for independence. In particular, her renditions of “Väikene rahvas, väikene maa” (Small Nation, Tiny Country) and “Ei ole üksi ükski maa” (No Land Is Alone) are remembered as defining moments of the movement.

After Estonia tried unsuccessfully to win a place at Eurovision 1993, Silvi was selected to fly the Estonian tricolor at Dublin in 1994, from a national final of ten songs. Although the country’s debut did not win the juries’ votes, the singer nonetheless won the hearts of fans, and a place in history as the first Estonian finalist.

Silvi passed away in hospital after a short illness, after taking ill on her birthday this year, Õhtuleht.ee reports.

Watch Silvi’s performance at Dublin 1994 below: 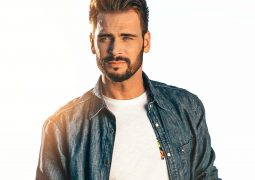 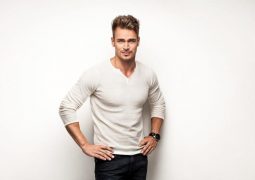 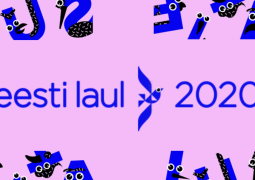