According to CyBC Chairman of the Board Mr Makis Symeou Cyprus may pull out of the 2013 Eurovision Song Contest due to the financial crisis the country faces, according to an interview published in Cypriot media.

In an interview with local newspaper Fileleftheros today, Mr Symeou states that participation in the Eurovision Song Contest has been a profitable project for the Cypriot broadcaster so far. Since Cyprus became the fourth country to strike a bailout deal with IMF CyBC officials fear that taking part in the contest might provoke negative reactions so a meeting will be held next week to determine whether the Cypriot flag will be flown in Malmö.

It seems though that not every member of the board shares the same opinion so all options are still open. In the case Cyprus decides to take part, every effort will be made for a low budget participation which could mean either a small scale national final with newcomer artists- such as talent show participants- or internal selection of an artist whose record label will be willing to undertake most of the cost.

So far Poland and Portugal have announced that they will not be taking part in 2013 due to financial problems whereas other broadcasters, such as the Greek ERT, have turned to private sponsors who will finance their national finals and on-location costs for Malmo. 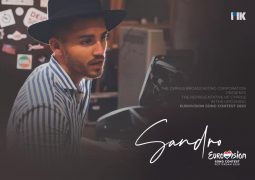 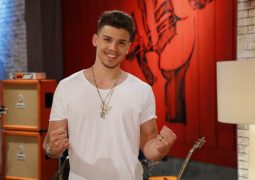 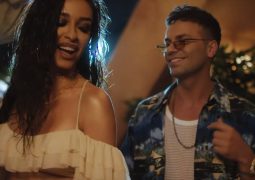 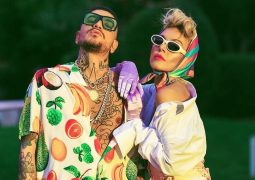