The broadcaster of the French part of Switzerland RTS has now revealed their three internally selected songs on their website. These will join the two already known from the Italian part for the December national final.

The three new Swiss songs revealed are and you can watch the videos below:

The German Swiss songs will be announced next week, and the national final will take place in Kreuzlingen on 15 December. 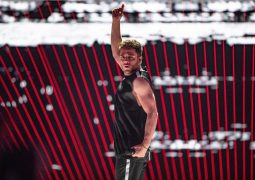 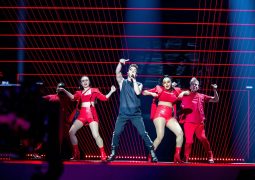