The 51st edition of the Albanian national music festival will held in December 2012. A few days ago the Albanian broadcaster has published the names of the 26 artists that will participate at Festivali i Këngës 2012.  Meanwhile RTSH has revealed more details about the forthcoming event.

Composer Shpëtim Saraçi has been selected once again the artistic director Festivali i Këngës and he will be supported by the composer Edmond Zhulali. Both of them are professional musicians and have Eurovision experience.

In each semi-final 13 songs will be performed and from both semis only 8 acts will make it to the big final.  16 entries will compete in the final for the first prize of the festival and the ticket to Malmö. There are also praises for the best music, lyrics, orchestration and interpretation.  Just like in the previous editions there will be a professional jury to determine the winner of the festival. The jury contains 7 members from the Albanian and international music industry. All the competing songs will be fully live performed.

Festivali i Këngës is the most important musical event in the country. This year’s edition coincides with the 100th anniversary of the Independence of the country, which means that the festival will have a very festive atmosphere, stated Mr. Zhulali to the daily newspaper Panorama.

We have selected 26 candidates to take part at the 51st edition of Festivali i Këngës. Its actually quite remarkable that we have this year many new artists and composers, but as usually we have also the ‘active’ singers and some veteran singers. A big group of the participants are singers from several Albanian ‘Talent shows’. We are very happy with this mix of the singers, said Mr. Zhulali.

The daily Albanian newspaper Panorama is positive about the ‘new’ era at Festivali i Këngës, although the producers Adrian Hila, Flori Mumajesi, Alban Skenderaj, Ardit Gjebrea, Pirro Cako who make the current Albanian music are missing on the composers list.

Also the reaction of the daily newspaper Koha Ditore in Kosovo is very positive about the large number of the participants from Kosovo. While last year only Rona Nishliu participated  at the festival, this year we see 5 strong candidates from Kosovo participating at festival. 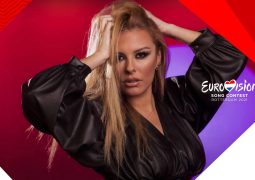 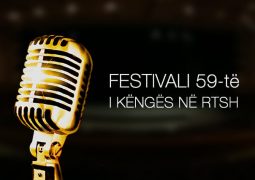 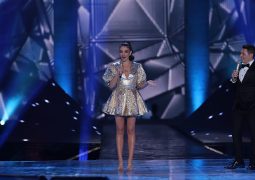