Swedish singer Terese Fredenwall is the first confirmed name for the line-up of next year’s Melodifestivalen, Sweden’s national selection for the Eurovision Song Contes. Fredenwall who recentely won the Svensktoppen nästa competition with her song “Drop the Fight” is expected to compete with a different song.

Melodifestivalen 2013 will decide the act that will represent Sweden at next year’s Eurovision Song Contest in Malmö. The competition is set to kick-off in February when the first semi final will be held. The grand final is scheduled to take place at the Friends Arena in Stockholm in March 2013. 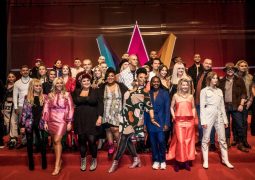 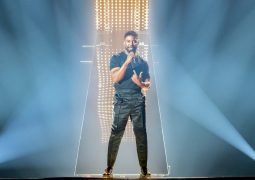 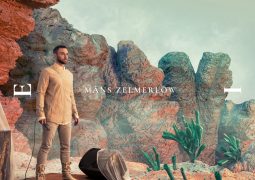 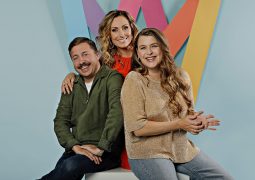