Danielija Martinovic (Croatia 1995 as one half of Magazin and Croatia 1998) will be specially flying to Madrid for the event. She honoured the Eurovision stage with Nostalgija in1995 and Neka Mi Svane in 1998.  The Croatian artist will be joined by Luminita Anghel who represented Romania at the 2005 Eurovision Song Contest in Kiev achieving an honourable 3rd placing for her homecountry.  Last and not least the Irish diva Linda Martin will also grace the ocassion next October and accompany Luminita and Danielija at the congress. Linda Martin has represented Ireland twice at the Eurovision Song Contest: In 1984 with Terminal 2 achieving a 2nd placing and in 1992 bringing the trophy back to Ireland with her entry Why Me?

The names of the 2 Spanish Eurovision artists will be revealed in September. During the Congress a special video will be shown showcasing the 2012 Eurovision Song Contest experience, and how the Spanish fans enjoyed and experienced Baku. News and plans for the forthcoming Eurovision Song Contest in Malmo will be revealed during the meeting.  Spanish fans will be in for a treat as after the annual congress a special Eurovision disco party will be held at a discotheque in Chueca, Madrid. Stay tuned to Esctoday.com for the latest news on the 7th OGAE Spain Congress. 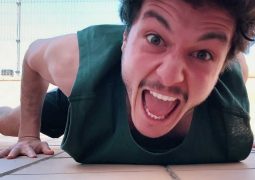 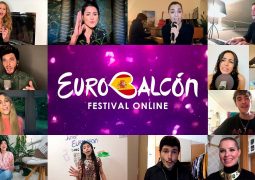 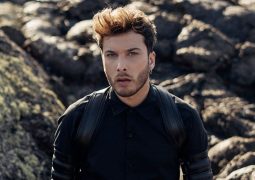 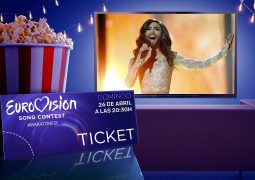