RTSH, the Albanian national broadcaster, has requested submission of songs for the 51 edition of Festivali i Këngës that selects the song to represent Albania at the 2013 Eurovision Song Contest.

The national broadcaster has already started with the preparations of the Albanian national music festival, Festival i Këngës 2013. RTSH has recently published a promo clip where they make an open call for songs.
The artists can submit their entries at 8th and 9th of October at the RTSH studios. Later in the month a professional jury will select the songs that will participate in the 51 edition of Festivali i Këngës.

Festivali i Këngës 51 will most likely be held at the  Pallati i Kongreseve in Tirana around the Christmas time.

It’s not mentioned but it’s a standard rule of Festivali I Këngës that the songwriters has to be Albanian.

Albania had their best ever result at this years Eurovision in Baku, when Rona Nishliu finished 5th with her ballad ‘Suus’. 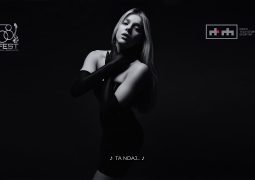 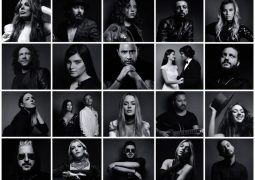