This year’s participation in the Eurovision Song Contest cost Ireland’s RTE up to 254,000€ with more than a half being spent by the team working with Jedward in Baku. The Irish staff in Azerbaijan consisted of 17 memebers who were working for Jedward’s second participation in the competition.

John and Edward Grimes were selected to represent Ireland in the Eurovision Song Contest 2012 after they placed 8th in the grand final the year before. They won the Irish Eurosong 2012 and they flew to Azerbaijan to represent the Emerald Isle once again. Unluckly for them, this year they had only managed to rank 19th out of 26 participating countries. 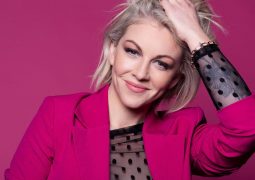 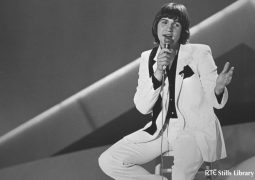