The European Broadcasting Union has just revealed the split jury and televoting results from the 2012 Eurovision Song Contest. Both the viewers and the jurors agreed on the winning country Sweden and its entry Euphoria by Loreen.

1 to 8, 10 and 12 points were given by juries and televoters in each country, then combined, and the combined top 10 would determine the actual vote given by that respective country, whereas jury and televoting counted for 50% each.

After all results have been checked and verified by the EBU and PwC audit company, the split results by jury and televoting have been revealed.

RESULTS FROM THE FINAL

The voters at home and the 42 professional juries agreed on the winner Loreen (Sweden) but considerably less on the next placings.

One of the biggest differences was between the placing of Russia – their entry placed second with the televoters but 11th in the eyes of the professional juries. All in all, the juries and the televoters agreed on 5 of the top 10 songs.

It is also worth mentioning that France got 0 points from the viewers at home and the United Kingdom came last in the jury vote. Italy and Spain made the top five if we take into consideration the jury vote alone.

As for the semifinals, the juries and the televoters both counted for 50% of the total outcome.

RESULTS FROM THE FIRST SEMIFINAL

Note: Countries in bold qualified for the Final.

In the first semifinal, the clear winner of the televoting was Russia, while Albania received top points from the juries. Out of the ten qualifiers, the juries and the viewers agreed on 8.

RESULTS FROM THE SECOND SEMIFINAL

Note: Countries in bold qualified for the Final. 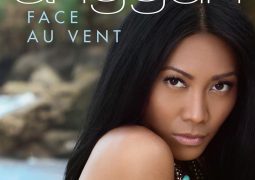 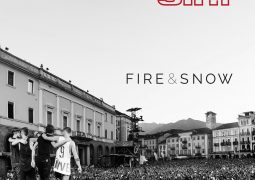 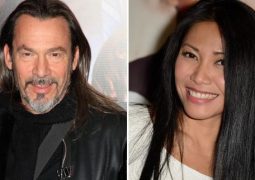