Blas Cantó, the 2021 Spanish Eurovision representative, has dropped the acoustic version of his Eurovision entry ‘Voy a Quedarme’

With just three weeks to the Eurovision 2021 Grand Final, Blas Canto has released the acoustic version of his Eurovision entry ‘Voy a quederme‘. 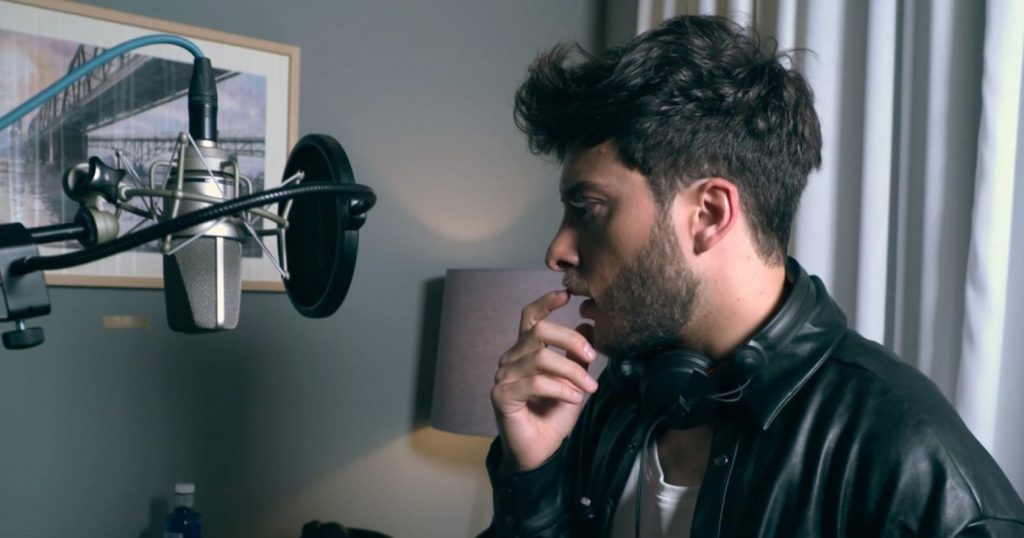