Following Gjon’s Tears and Barbara Pravi’s performance in Madrid, the next Eurovision 2021 act to grace the Spanish capital is Victoria from Bulgaria who travelled to Spain yesterday in order to treat the Spanish audience with her 2021 Eurovision entry ‘Growing up is getting older ’. Will Spain’s douze points go to la Bulgaria in Rotterdam? 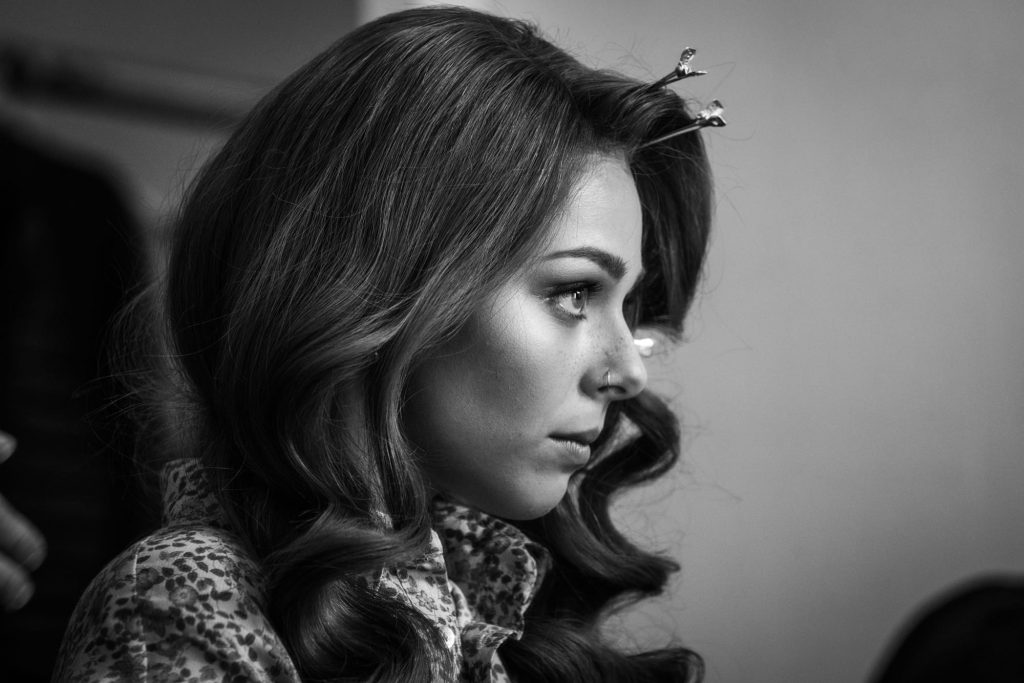 Victoria flew all the way from Sofia to the majestic Spanish capital yesterday in order to perform her Eurovision entry for the Spanish audience on Telecinco’s epic show Rocio Contar La Verdad Para Sequir  Viva. She sang her Eurovision entry in English with a mix of Spanish lyrics.

The Bulgarian hopeful got the chance to meet the 2021 Spanish hopeful Blas Canto on Telecinco’s set.

It was great to finally meet and speak to you in person, @BlasCanto 💙 See you in Rotterdam very soon! #Eurovision #RocioVerdad8 pic.twitter.com/aJcW83WL2Q

You can watch Victoria performing his 2021 Eurovision entry live for the very first time in Spain on Telecinco below:

¡España, thank you for the opportunity to perform ‘Growing Up is Getting Old’ at #RocioVerdad8 for you! 💛 🇪🇸 See you on 20 May at the second semi-final of #Eurovision 2021! 🇧🇬 #Bulgaria pic.twitter.com/9tYiZARO9c

Both Victoria and Bulgaria are amongst  the bookies’ hot favourites along with France, Switzerland, Malta and Italy to belt the Eurovision Grand Prix in Rotterdam.