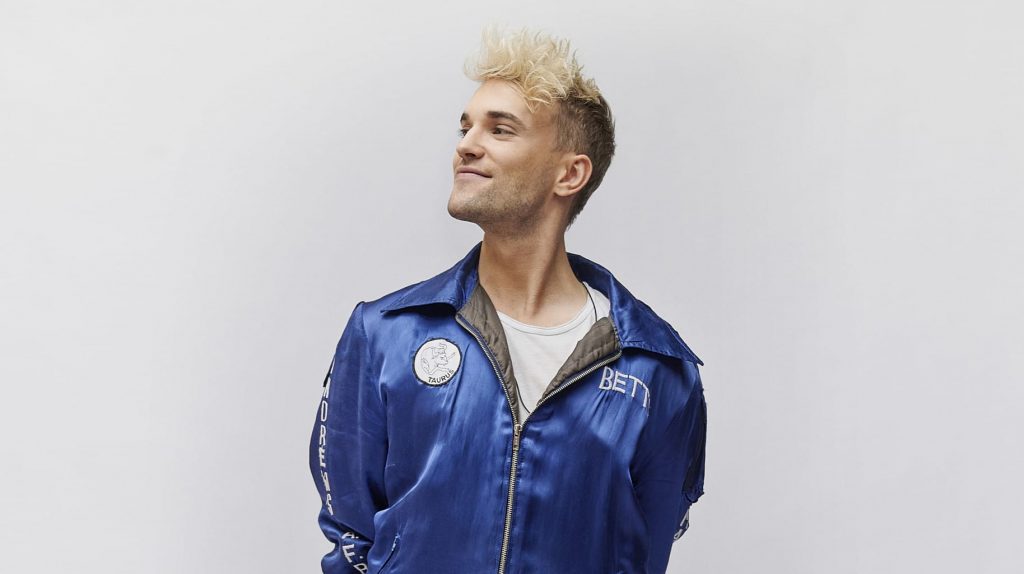 Jendrik will represent Germany at the fortchoming 2021 Eurovision Song Contest in Rotterdam with ‘ I Don’t Feel Hate‘. The official music video of the 2021 German Eurovision entry has been produced and directed by Jendrik himself.

The 2021 German Eurovision entry and act was determined via 2 special jurys: 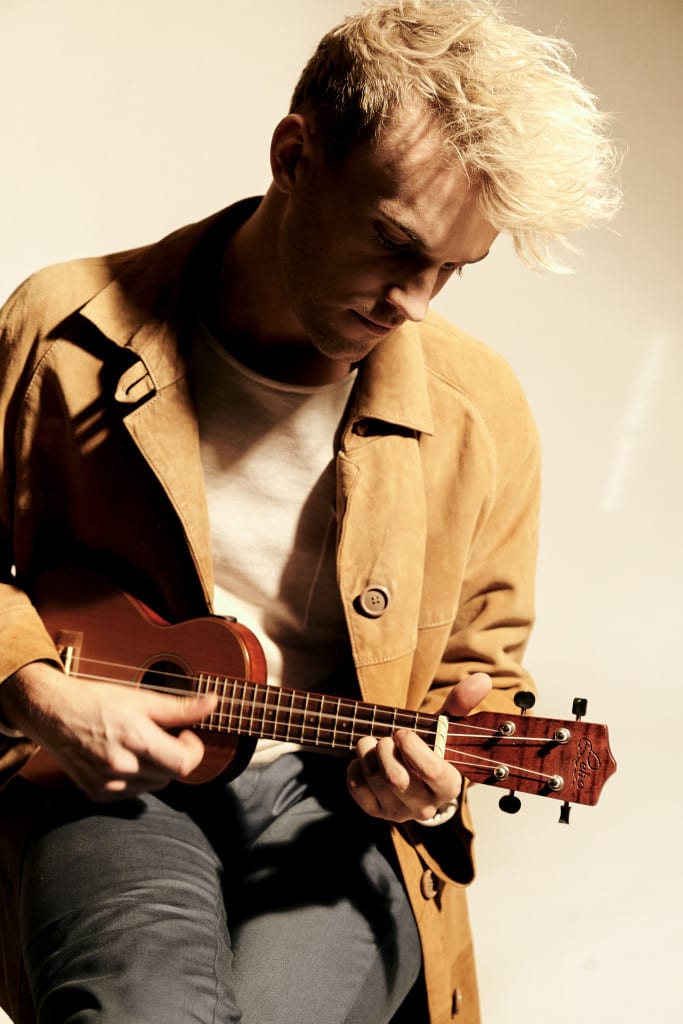