We will be travelling to the majestic capital of the Land of the Eagle aka Albania where a total of 25 acts are set to battle for the golden ticket to Eurovision 2021 during the second show of Fest 59.

Fest 59 will consist of 3 shows broadcast on RTSH 1 from 21-23 December. Albania will determine the 2021 Albanian Eurovision hopeful and entry on Wednesday 23 December.

All three shows will be held in an open air venue, namely next to the iconic Italia Square in the Albanian capital due to the COVID-19 restrictions in the country. Usually the competition is held at the Congress Palace in Tirana, but due to the pandemic RTSH has opted to hold the festival at an open air location.

The Albanian iconic song festival will be hosted by Blendi Salaj and Jonida Vokshi and will be directed by  Martin Leka. 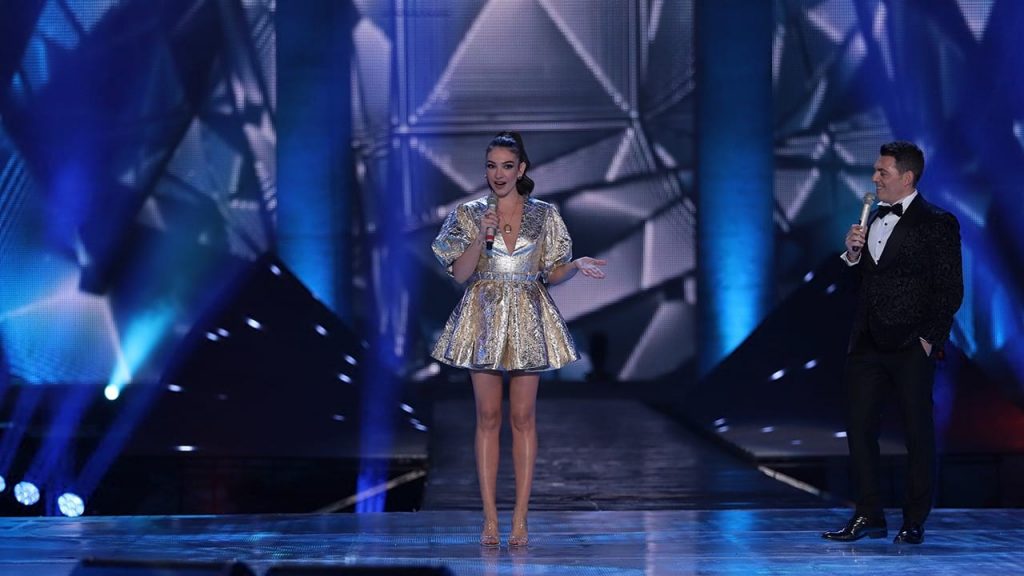 You can watch the Second Gala of Fest 59  at 21:00 CET via the following channels:

During tonight’s show all 25 acts will perform their competing entries in an acoustic version showcasing their vocal skills.

A special jury has determined the finalists who will proceed to tomorrow’s Grand Final.