NRK, the Norwegian national broadcaster, will be celebrating the 10th anniversary of the 2010 Eurovision Song Contest which was held in Oslo. 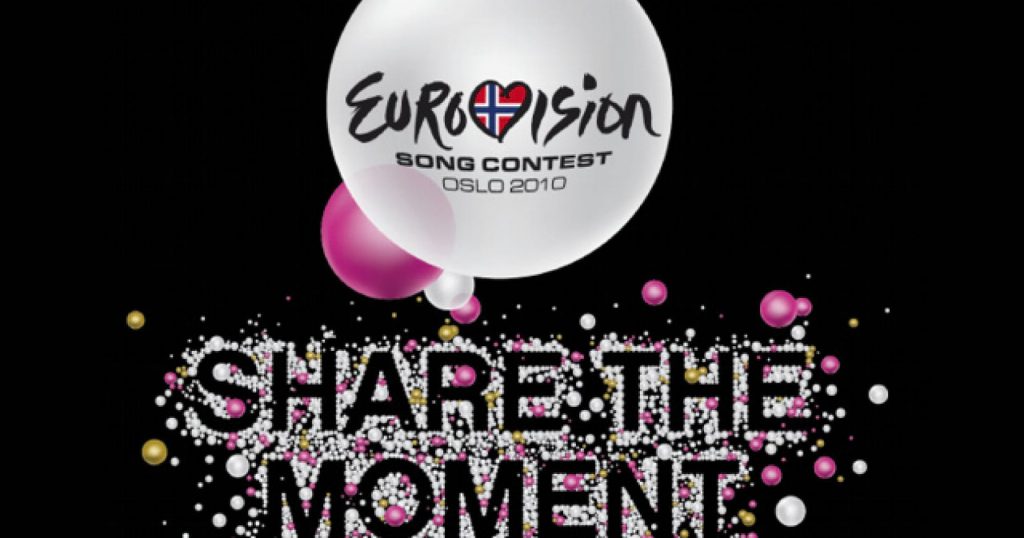 Eurovision fans will be thrilled to know that NRK will be rebroadcasting the Grand Final of the 2010 Eurovision Song Contest on Friday 29 May at 19:50 CEST on NRK 3.

The 2010 Eurovision Song Contest was held at the Telenor Arena in Oslo, Norway and was hosted by Nadia Hasnaoui, Erik Solbakken and Haddy N’jie.The slogan for Eurovision 2010 was ‘Share the Moment‘.

It was the second time that Oslo played host to our beloved contest and the third time that the Norwegians welcomed the Eurovision Song Contest on home soil, having hosted the event twice before (Bergen 1986/ Oslo 1996).

The Nordic country has successfully hosted the competition thrice, once in Bergen and twice in Oslo and has partaken in Europe’s favorite television show 58 times.

Ulrikke was set to represent Norway at the 2020 Eurovision Song Contest in Rotterdam with her entry ‘Attention‘.