Dutch public radio station, NPO 2, has announced today that it will be presenting the Eurovision TOP 50 to Dutch listeners on Friday 15 May following a public ballot set to select the best 50 songs of our beloved contest. 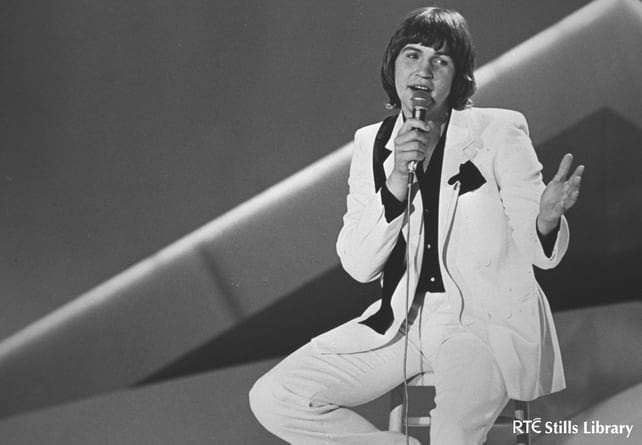 What’s Another Year? I’ve been waiting such a long time… Back in 1980 Ireland’s Johnny Logan won the 1980 Eurovision Song Contest in the The Hague, namely the last time the Netherlands hosted the event.

Very much in league with the lyrics of the 1980 Eurovision winning entry, Eurovision fans will have to patiently wait for  another year in order to see the competition back in action after the unprecedented cancellation of the contest this year.

NPO’s Radio 2 is all set to treat Eurovision fans with the Eurovision TOP 50, everyone will be invited to vote for their favourite Eurovision entries. The TOP 50 Eurovision songs will be aired on NPO Radio 2 on Friday 15 May from 18:00-22:00 CET.

The Eurovision Song Contest may have been moved to next year, but NPO Radio 2 is still bringing the feeling to the Netherlands, including ‘may I have your votes, please’. Listeners can vote for their favorite songs via nporadio2.nl from Monday 11 May 09:00 onwards for the ultimate selection of Eurovision songs.

The ballot box will close on Thursday 14 May at 12:00 on dj Bart Arens’ Aan De Slag show. The complete list  of songs will be unveiled in a special broadcast of De Staat van Stasse from 20:00 to 22:00 CET later on the same day, whilst Stefan Stasse will comments on the final outcome.

To get in the mood, from 11-15 May, every program on NPO Radio 2 will feature a song that has been performed at the Eurovision Song Contest.

The Netherlands is aiming to host the 2021 Eurovision Song Contest next year in Rotterdam after Duncan Laurence‘s epic ESC victory in Tel Aviv last year.