ERT, the Greek national broadcaster, is working from strength to strength in order to showcase an extraordinary performance at the forthcoming 2020 Eurovision Song Contest when Stefania hits the Rotterdam stage. 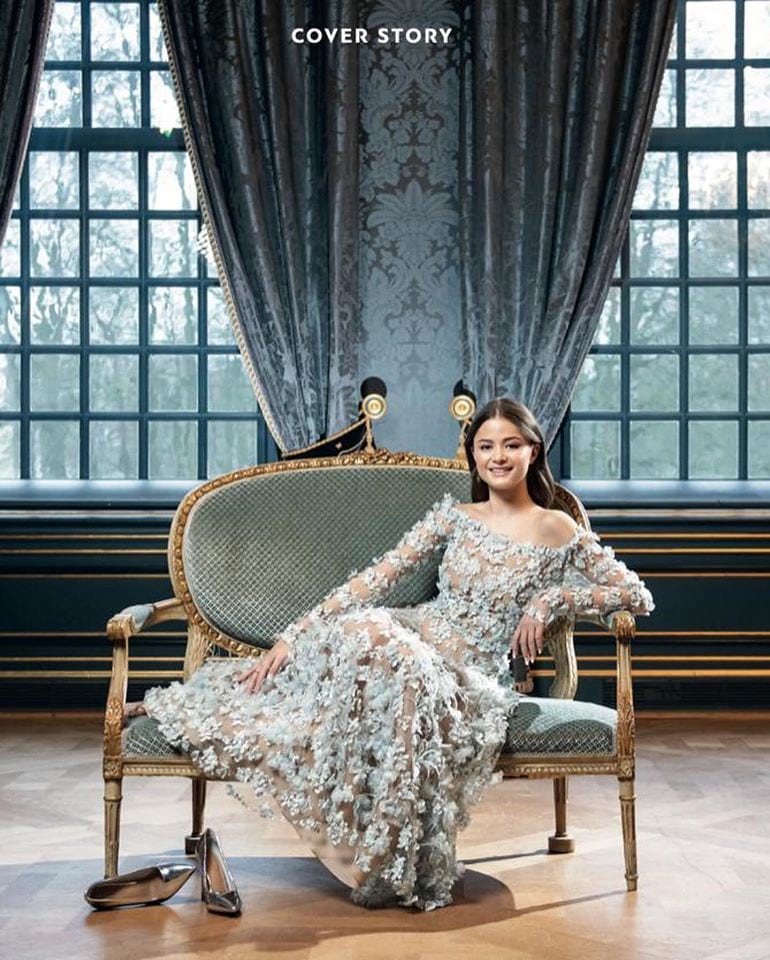 The 2020 Greek Eurovision hopeful, Stefania, is back in Greece this week where she is currently filming her Eurovision music video. Supeg!rl’s official music video will be directed by Konstantinos  Karydas.

It’s a dynamic and danceable song, but it also has a message and a feeling!

The Greek hopeful is very excited about her Eurovision entry, describing it as a dance pop song in true Ariana Grande style.  Stefania loved the song from the very first minute and is proud and honoured to represent Greece at Eurovision 2020.

Stefania has also kicked off her preparations for Rotterdam with maestro Fokas Evagelinos, who will be behind her staging at Eurovision.

The young artist was officially presented as the 2020 Greek ESC representative to the Greek media earlier this month during a special Meet & Greet event at ERT’s headquarters in Athens.

Eurovision fans both in Greece and overseas will be thrilled to know that the 2020 Greek Eurovision entry ‘Superg!rl‘ will be officially premiered on Sunday 1 March during a special Eurovision Countdown show on ERT.

The Greek Dream Team consisting of Dimitris Kontopoulos, Ilias Kokotos and Fokas Evagelinos will be behind the 2020 Greek Eurovision entry. The trio have great experience when it comes to Eurovision as they have partaken in the competition many times and worked with a great number of  countries ( Russia, Ukraine, Belarus, Azerbaijan, Moldova, Greece etc).

In 2019 the Greeks selected Katerine Duska via an internal selection in order to represent Greece at the Eurovision Song Contest with her entry Better Love.  Greece placed 21st  in the Grand Final in Tel Aviv.