The 2020 Spanish Eurovision hopeful, Blas Cantó, has released his Eurovision entry ,Universo, along with its official music video. 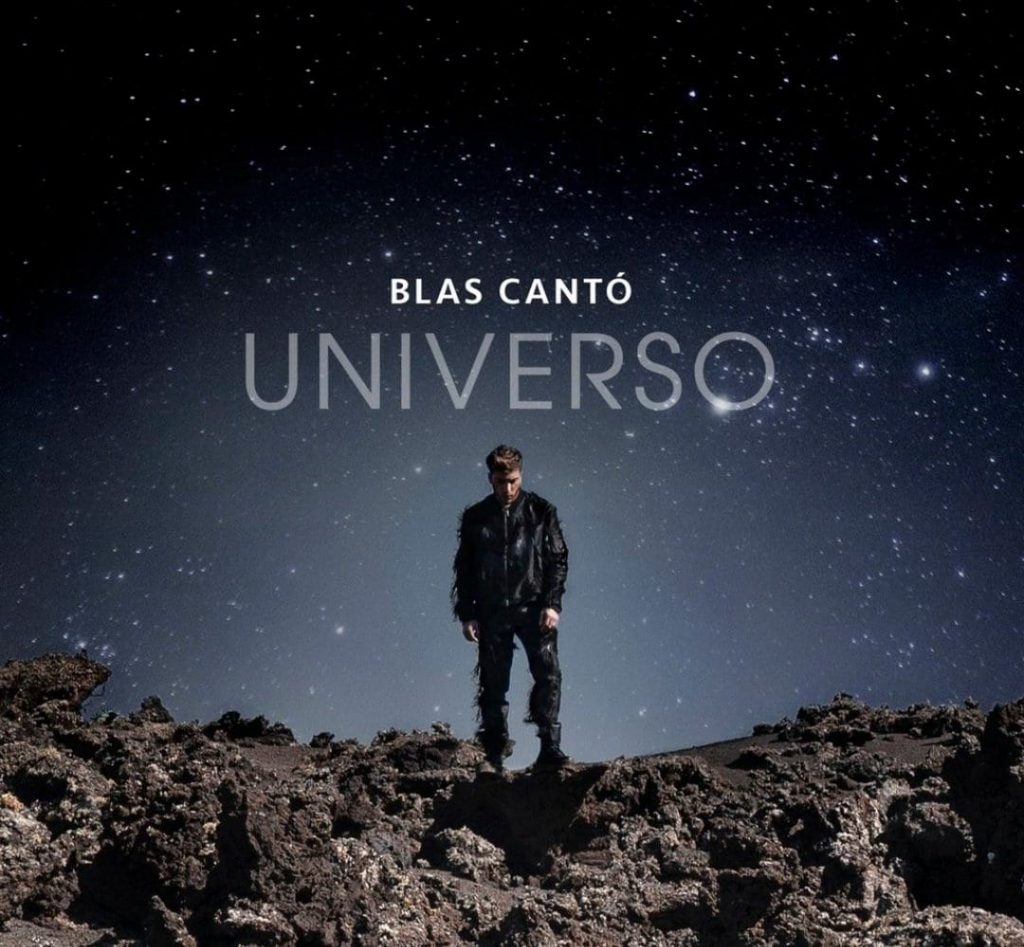 Universo has been composed by Dan Hammond, Dangelo Ortega, Maciej Mikolaj Trybulec, Ashley Hickli and Blas himself, he had the green light from the Spanish broadcaster to develop and produce his Eurovision song.

I wrote this song during a period of my life when I  was too afraid to voice my opinion. I didn’t say what I felt as I thought everything would be much easier like this. I made a mistake. I closed my eyes and with my all strength asked the universe to forgive me.

The official music video of Universo was filmed in the Canary Islands, namely in Tenerife and Lanzarote and was directed by Cristian Velasco.  A total of 70 people partook in the filming of Universo’s music video. Ana Locking was the lady behind the styling and look of Blas in the music video.

The Spanish 2020 Eurovision entry will be released on all Digital platforms on 31 January. 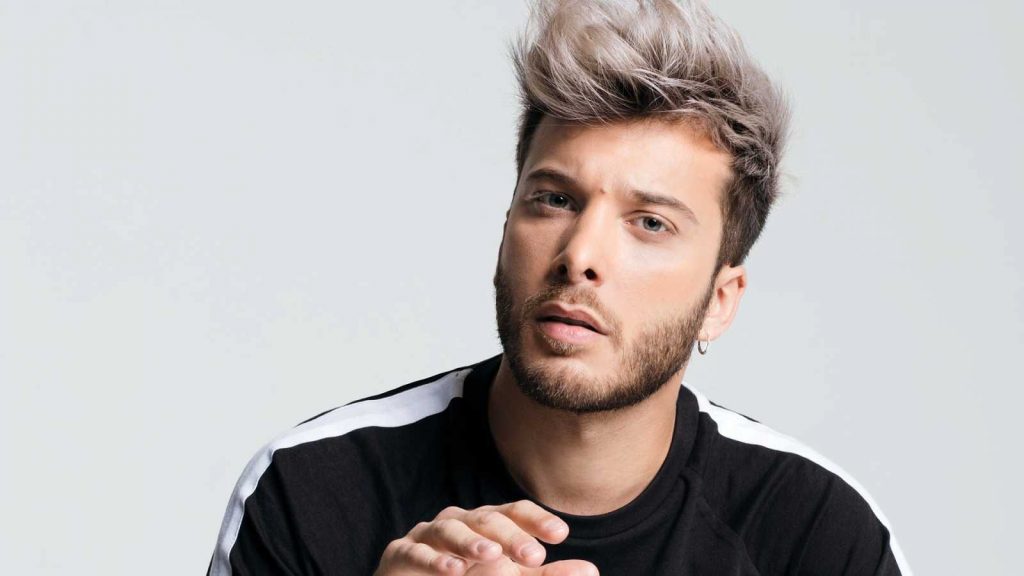