CT, the Czech national broadcaster, has unveiled the seven 2020 Czech National Final candidates. The Czech Republic is in full steam preparing for Eurovision 2020. 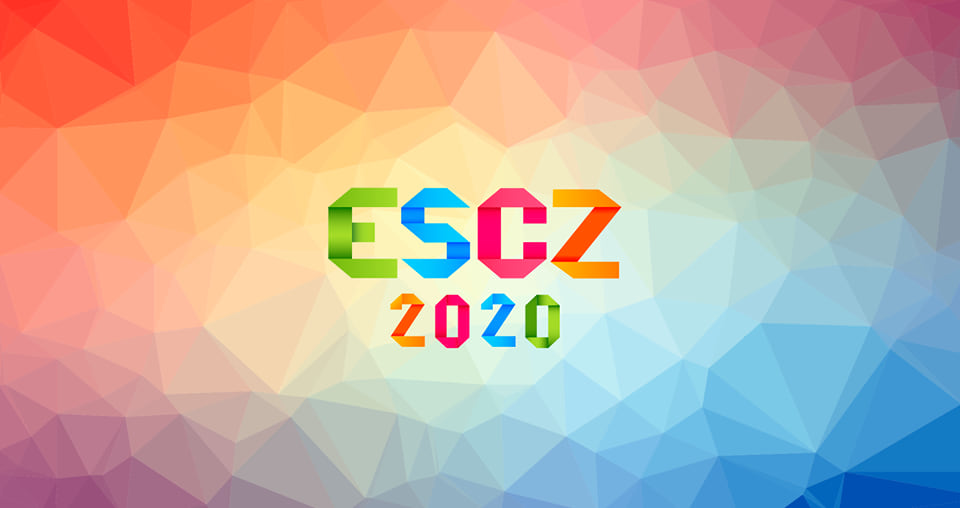 A special press conference was held in Prague today in order to present the seven competing acts at the forthcoming 2020 Czech national final. Ceska Televize, the Czech national broadcaster, will be releasing the competing entries on 20 January. Hereafer fans will be able to vote for their favourite act via the Eurovision App.  The 2020 Czech Eurovision entry will be determined via combined public/international jury deliberation. The name of the 2020 Czech Eurovision hopeful will be unveiled on Monday 3 February.

The Czech Republic debuted at the Eurovision Song Contest in 2007 with  Kabat and is yet to win the competition. The country achieved its best result in the contest in 2018 when Mikolas Josef placed 6th in Lisbon with his song Lie to me.

The Czechs have partaken in Europe’s favorite television show 7 times, out of which they have qualified to the Grand Final thrice, namely in 2016, 2o18 and 2019.

The central European land locked country has not been very lucky in the competition, after three consecutive years of poor results and non-qualification the Czechs withdrew from the contest in 2010 and returned back after a 5 year hiatus in 2016.

In 2019 Lake Malawi represented  the Czech Republic at the 2019 Eurovision Song Contest in Tel Aviv with their entry Friend of a friend. The trio achieved a 11th place in the Grand Final in Israel.