Is the cat out of the bag? French media outlet Le Parisien is reporting that Tom Leeb will represent France at the forthcoming Eurovision Song Contest in Rotterdam. 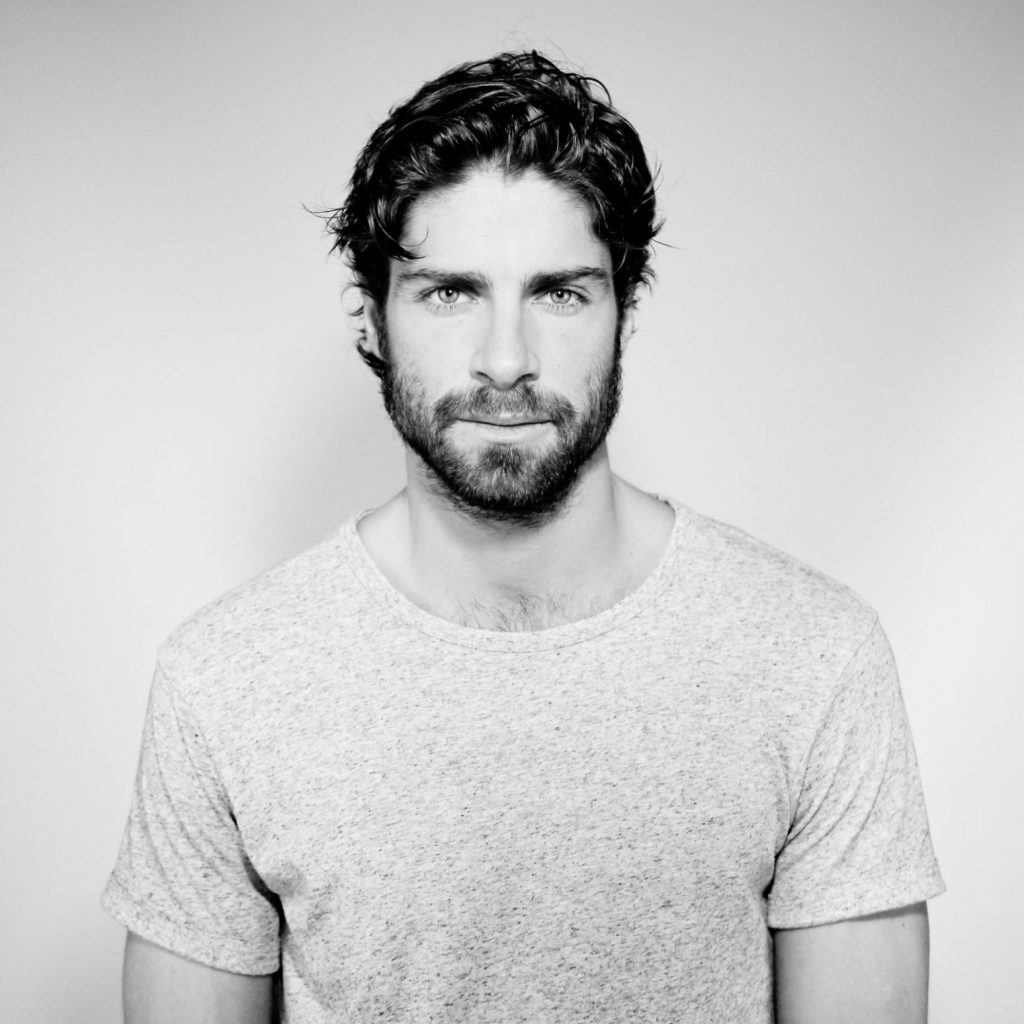 According to Le Parisien upcoming and aspiring singer  Tom Leeb will defend the French colours at the 2020 Eurovision Song Contest in Rotterdam. French national broadcaster, France 2, is yet to officially unveil its ESC 2020 hopeful and remains tight lipped. France 2 has made no comment regarding this matter.

We will have to wait and see if Tom Leeb is indeed the 2020 French Eurovsion representative. Tom is a comedian, actor and singer.

It seems France has reverted to an internal selection in order to determine its Eurovision hopeful after using Destination Eurovision for two consecutive years. 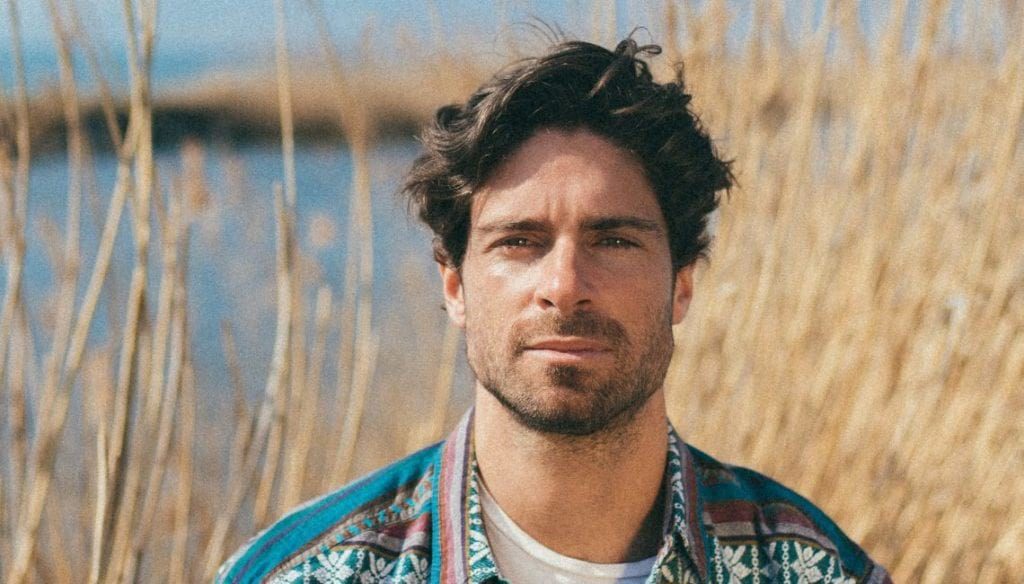