The City of Rotterdam is aiming to hold the Eurovision 2020 Host Insignia Handover Ceremony and the Semi-final Allocation Draw at the Rotterdam City Hall next January, as well as the Heads of Delegation Dinner in March. 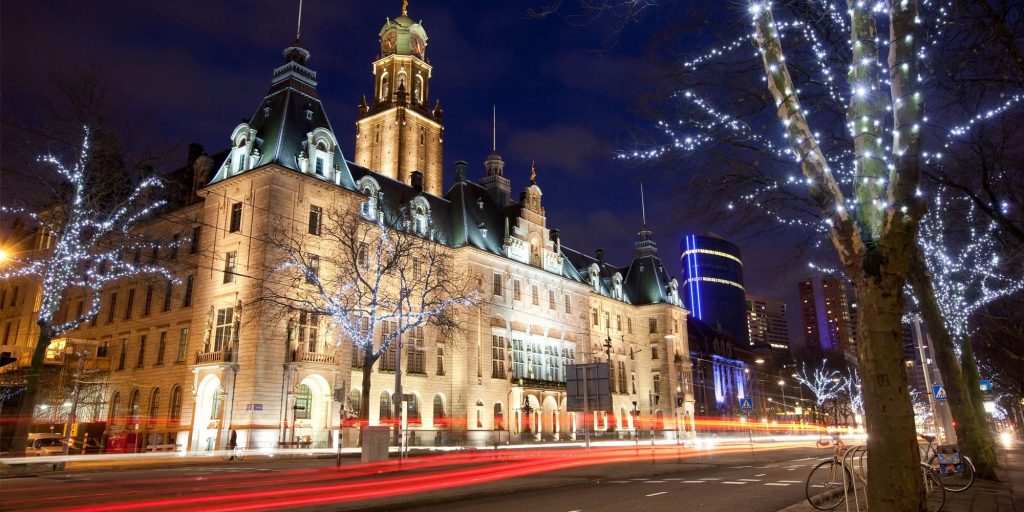 Rotterdam City Hall is aptly located at Rotterdam’s iconic Coolsingel Street. The building was built between 1914 and 1920 in the ‘Beaux-Arts’ style. This impressive dwelling, together with the adjacent post office, survived the bombardment on 14 May 1940, and occupies a special place in the heart of Rotterdammers.

Rotterdam’s City Hall  has great experience in organising receptions at the highest level. There plentiful facilities to make the events mentioned above an unforgettable success. Hospitality and protocol are top priorities and visitors, from dignitaries to participants of a guided tour, are welcomed in a friendly and professional manner on a daily basis.

Receptions are regularly hosted that are similar to the Insignia Exchange and the Semi-Final Allocation Draw, such as NN Marathon Rotterdam, Tour de France Grand Départ, Euro2000, ABN AMRO Tournament draw, the party leaders’ debate during the municipal elections (2014, 2018) and the Europe debate .

A special delegation from the 2019 Eurovision host city Tel Aviv will travel to Rotterdam for the occasion. Mr. Ron Huldai (the Mayor of Tel Aviv) will officially hand the special Eurovison Insignia Key to Mr. Ahmed Aboutaleb (the Mayor of Rotterdam), thus marking the official handover from last year’s host city to the next.

The 2020 Eurovision Song Contest is scheduled to be held on 12, 14 and 16 May at the Rotterdam Ahoy in Rotterdam.