HRT, the Croatian national broadcaster, has unveiled the names of the sixteen Dora 2019 hopefuls along with two reserve entries. 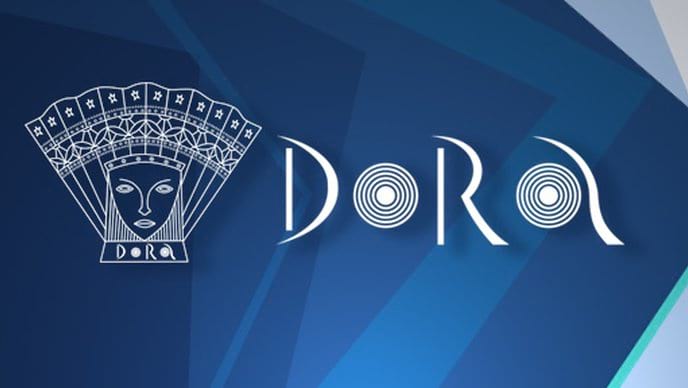 Croatia is gearing up for its upcoming national final Dora 2019. The Croatian national broadcaster has published the list of the 2019 Dora participants.