The 2018 Spanish national final for the Eurovision Song Contest will be held tonight, with a total of 9 songs battling for the golden ticket to Lisbon.

You can watch the Spanish national final from 22:35 CET via the following channels:

What will happen tonight?

The five Operación Triunfo finalists and the show’s last evicted hopeful will battle for the golden ticket to Lisbon during tonight’s show.

Nine songs will fight for the right to defend the Spanish colours at the 2018 Eurovision Song Contest during tonight’s gala.

Listen to the songs 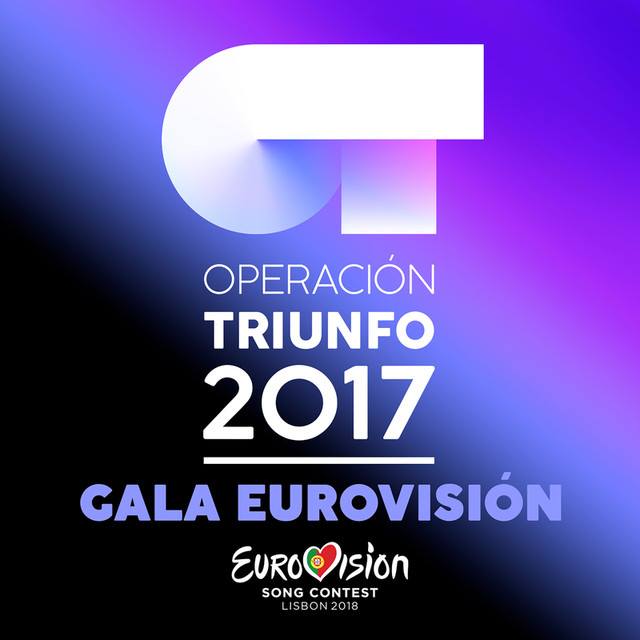 All the nine competing entries in tonight’s national final have been released on Spotify in studio version. You can listen to them here.

A special jury will be present in order to comment on the nine competing entries. The jury will not be responsible to determine the 2018 Spanish entry, that task will lie entirely in the hands of the Spanish public via televoting.

TVE has invited special guests to grace the Operacion Triunfo stage. They all will be performing a song during the show. Eurovision fans will be thrilled to know that the Queen of Austria Conchita Wurst will be flying to Barcelona specially for the ocassion.

How will the voting work?

There will be 2 rounds of voting in order to determine the 2018 Spanish Eurovision entry: