NTU, the Ukrainian national broadcaster has announced today that it has selected the creative concept for the forthcoming 2017 Eurovision Song Contest. 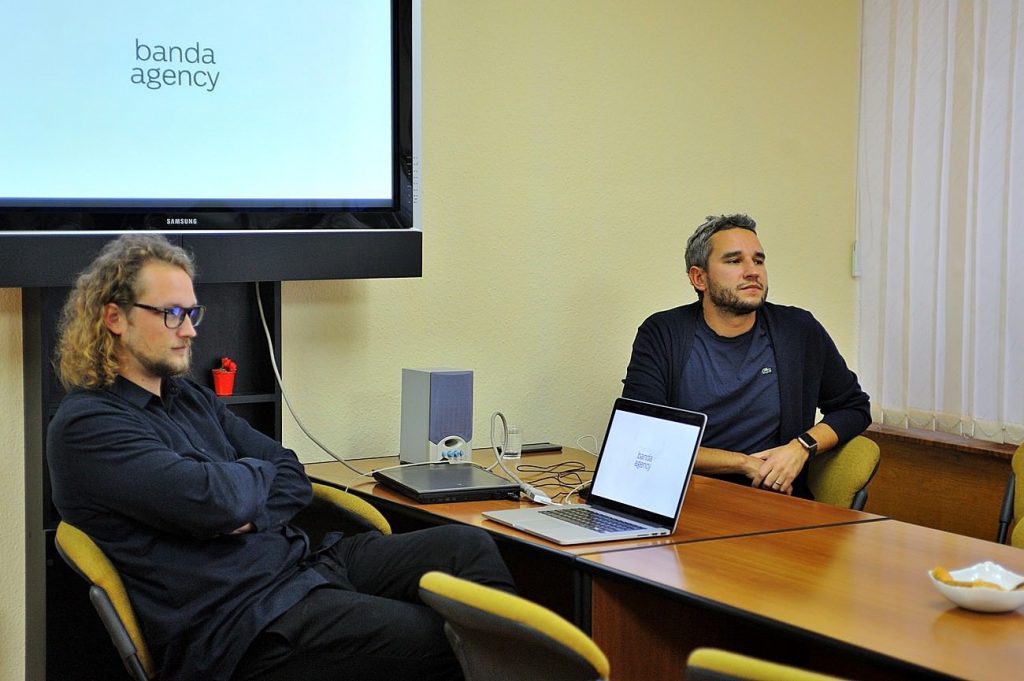 The winner of the 2017 Eurovision Song Contest creative concept pitch has been chosen. These are two Ukrainian creative agencies: Republique and Banda Agency, that have together created “Re Design Team” company specially for this project. The National Television Company of Ukraine as the Host Broadcaster of the Song Contest 2017 together with representatives of the European Broadcasting Union chose the concept of these two companies from among 23 ideas provided by 11 top national creative agencies willing to participate in the pitch.

It should be noted that the pitch was deliberately held among Ukrainian companies or Ukrainian offices of international agencies. We did not involve any global companies based outside Ukraine. It was crucial for us to invite Ukrainian professionals to participate in this pitch in order to show the world the best national design and idea as a result. We also sincerely thank all the companies that joined the creation of the Eurovision creative concept. We were really impressed by the number and quality of the ideas developed by Ukrainian agencies.

11 creative agencies including : Havas, BBDO Ukraine, ThinkMcCan, ADVENTA Lowe, J&I, Art Nation (UDC), Arriba, Banda Agency, Republique, Green Penguin and TWIGA Idea, participated in the pitch for the Eurovision Song Contest creative design which started in mid-October. They got the task to develop the theme, slogan and logo of the ESC 2017 which would not only comply with the common values of the Eurovision brand but also form the positive image of Ukraine as the  2017 Eurovision host country and convey the national peculiarities and cultural identity.

5 best proposals from the teams of ADVENTA Lowe, Banda Agency, BBDO Ukraine, Republique and TWIGA Idea were selected at the meeting of the Eurovision Reference Group* held at NTU on 10 and 11 November. All those agencies received recommendations for the improvement of their concepts. The two finalists of the pitch, Republique and Banda Agency, joined their efforts for the further development of the logo and slogan ideas.

When their idea for the 2017 Eurovision creative concept was shortlisted Mr. Dmytro Basov (Art Director of Republique) commented:

We want to convey a specific message, use the Eurovision Song Contest as a platform to say something to Europe. We as an agency would like to help in that.

The creative concept itself will be presented in January 2017.

As a reminder, the capital city of Ukraine will host the 62nd Eurovision Song Contest in spring. 43 countries have confirmed their participation in the Contest. Such a record number of participants repeated only twice in the history of Eurovision back in 2008 and 2011. Victoria Romanova and Oleksandr Kharebin have been approved as the Eurovision 2017 Executive Producers.