The dashing  and handsome Israeli hearthrob, Judah Gavra has released the official videoclip of his latest single Falling. 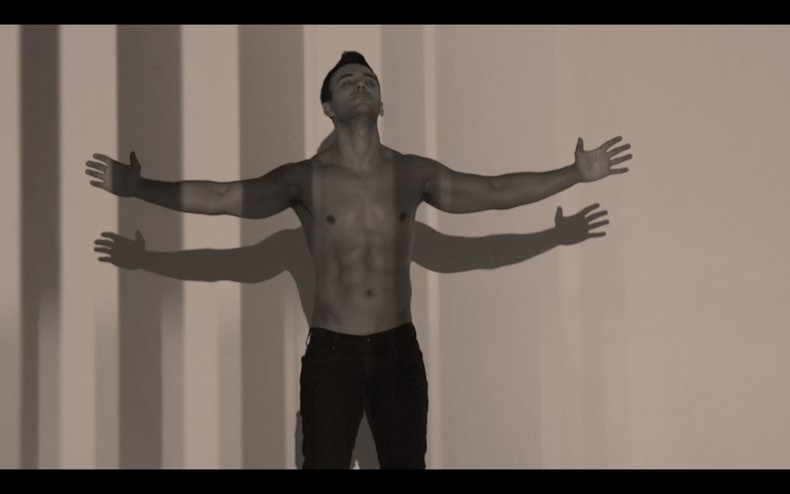 Judah Gavra is no new name when it comes to Eurovision as he tried to represent Israel at the 2013 Eurovision Song Contest, he competed at the 2013 Israeli national final Kdam Eurovision with his We’re Beautiful achieving a 4th place. The young and handsome New York based Israeli singer is back with his new song Falling along with its extraordinary powerful music video.

After participating in 2013 Kdam Eurovision, Judah has gained much name and fame amongst European Eurovision, and thus is a hot favorite to represent Israel at the Eurovision Song Contest.

His new song Falling has very personal touch showcasing Judah’s vocals. The song talks about love, portraying falling out of love. The lyrics have been penned by Judah Gavra and the song has been composed by Chris Williams. The official videoclip has been directed by Frank Boccia.

Every word in Falling describes a personal experience. Falling is about the illusion and reality in relationships and I think a lot of people can relate to it. When working on the production of the song with Gilad Markovich, we had a big stage in mind like at the Eurovision Song Contest. We imagined how the song will sound during a live performance. I was very happy and pleased with the outcome.

The official videoclip of Falling features Judah standing all by himself in a huge space and has been filmed in black and white, showcasing the story and message behind the song with the use of different shapes, lights and shades.

Would you like to see Judah Gavra represent Israel at the Eurovision Song Contest?