This weekend sees ten shows take place across Europe. Three songs and three artists will be selected, whist a whole host of countries move a step closer to deciding who and what they’ll be sending to the Eurovision Song Contest 2015.

With so much happening in the continent, we’ve decided to put together a handy rundown to make sure you can stay on top of all the action.

If you want to find out more about each of the shows as well as where you can watch them, follow the links in the show’s titles.

(All times shown are CET)

What shows will you be watching this weekend? Stay tuned to ESCToday for all the latest news from across Europe for the Eurovision Song Contest 2015! 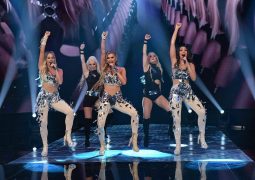 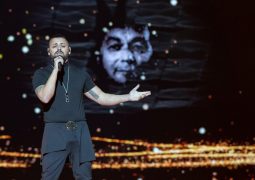