The 2010 Polish representative in the Eurovision Song Contest, Marcin Mroziński, is considering a comeback on the stage of Europe’s biggest music competition. The young Polish star represented his country in Oslo with his own composition Legenda and he was very close to qualify for the grand final of that year.

Even though his country withdrew from the Eurovision Song Contest this year due to the fact that Poland is co-hosting the European soccer championship, Marcin feels optimist about the country’s Eurovision future. If Poland would select him again as the national representative, Mroziński would participate in the contest again.

Also, Mroziński takes part in a pan-European project called Passport to the world in which various European stars are contributing with a song performed in their national language. The album is set to be released in September 2012.

You can watch Marin performing in Oslo below :

Have your say! Would you like to see Poland back at the Eurovision Song Contest? 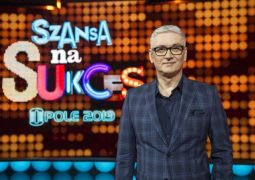 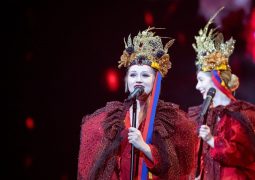 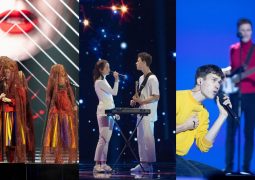 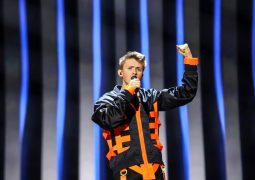