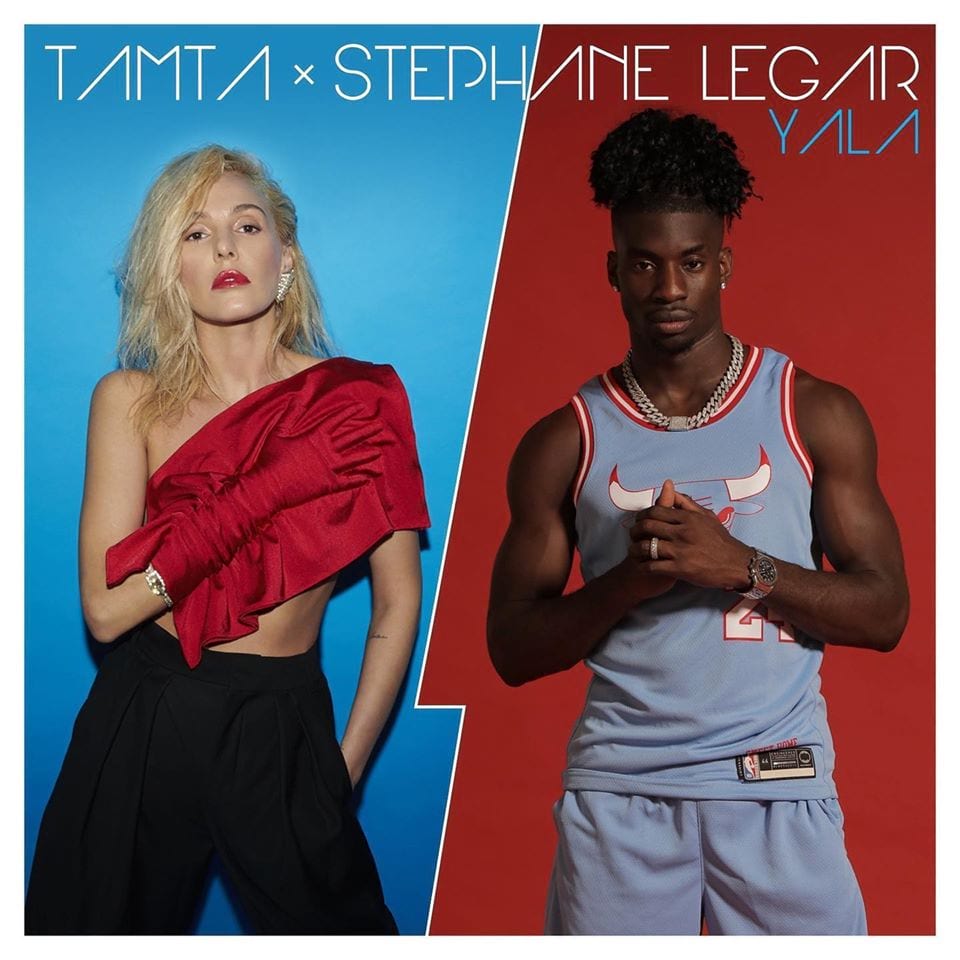 Tamta has joined forces with Israeli singer Stephane Legar and come up with a new track ‘Yala‘. The song has been published in Greece by Minos Emi SA. ‘Yala‘ will be included in Tamta’s upcoming new EP ‘Awake‘.